Born the son of a shepherd in Bethlehem, Tabor’s future path is dramatically altered when Jesus is born under the star that draws attention both near and far. In the tumultuous days that follow, Tabor escapes the slaughter of the innocents with his parents the same night Mary and Joseph flee into Egypt with Jesus.

Raised in the hills near his city of birth, Tabor struggles with the conflict between the peaceful life of a shepherd and the ruthless Roman occupiers who tax the Jews to the brink of starvation.

As an adult, Tabor’s desire to provide a good life for his wife and daughter is disrupted by Pontius Pilate’s desire to satisfy Caesar’s depravity. Tabor must draw on his skills with weaponry, and command of the Greek language, to execute a rescue mission most consider impossible.

In Tabor – The First Christian, our hero discovers real strength comes not from the sword, but from the power of forgiveness. 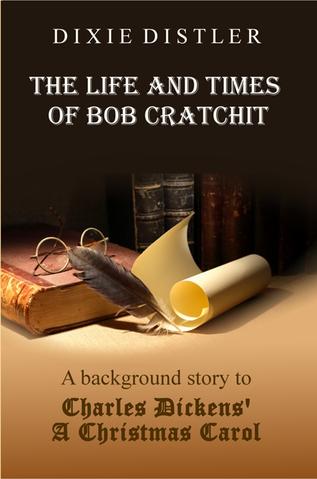 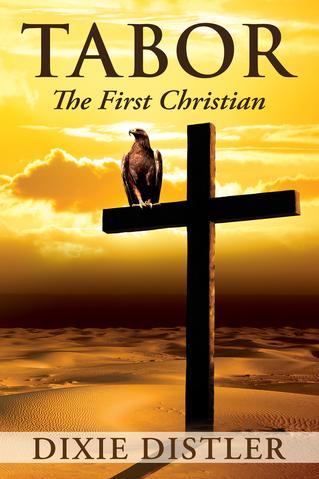 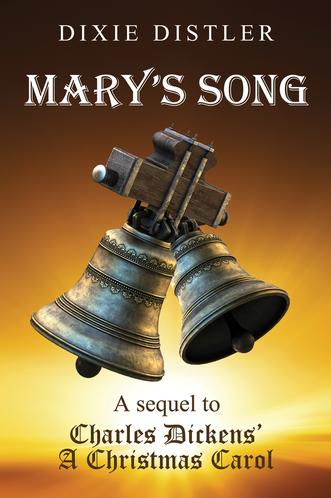 "A welcoming, consistently interesting exploration of the world of A Christmas Carol."
- Kirkus Reviews

The Life and Times of Bob Cratchit

The Life and Times of Bob Cratchit is a compelling, inspirational back story to the Charles Dickens classic, A Christmas Carol, focusing primarily on the life of Robert Cratchit, Scrooge’s clerk.

As he grows up facing poverty and hardship in both rural England and a squalid section of London, young Robert puts to practice the lessons learned from his insightful, coal mining father, Peter, to eventually become the man countless millions have loved to watch in the old and the new movie versions of A Christmas Carol, trotting about town with Tiny Tim on his shoulder.

In The Life and Times of Bob Cratchit, we witness Robert’s own personal odyssey and evolution, and follow him in his encounters with both challenging and inspiring circumstances, ultimately bringing him to be a key player—if not an unsung hero—in Ebenezer Scrooge’s miraculous transformation on that special Christmas morning.

"A well-drawn exploration of the untold-stories of A Christmas Carol."
- Kirkus Reviews

"Distler has crafted a note-perfect companion volume to the well-known tale."

"Although Bob Cratchit is arguably a key component to Ebenezer Scrooge’s Christmas transformation, so far Bob’s story has remained in the background. Until now."

A Sequel to Charles Dickens' A Christmas Carol

As the world emerged from 300 years of bitterly cold winters, known as The Little Ice Age, the land and seas began to thaw. So it was with Mr. Ebenezer Scrooge when the spirits of Christmas wove their will to melt his icy heart. Yet the battle to end the festive holiday raged on within some dark souls of London, England.

In a time when Christmas nearly slipped into obscurity, it was the weakest voice from this island city that would rise up to be heard around the world.